I love PIXAR. So much. Nearly every one of their films have a level of creativity and heart that you can’t find anywhere else. The amount of passion and detail that go into these flicks is bonkers. That passion inspired me. I don’t know if I would love movies as much as I do now if I didn’t have these examples of brilliant storytelling to watch and re-watch. I watched all of the behind the scenes bonus features on the DVD’s, I went as a PIXAR animator for my schools career day in third grade, I owned a “Pixarpedia” and read the behind the scenes section so frequently that I have them memorized to this day, I wrote a letter to PIXAR requesting an Incredibles 2, I went as PIXAR co-founder John Lasseter for Halloween in second grade, I was a pretty big fan. I still am. This made ranking them pretty tough, but I did it. Here’s Numbers 22-16. 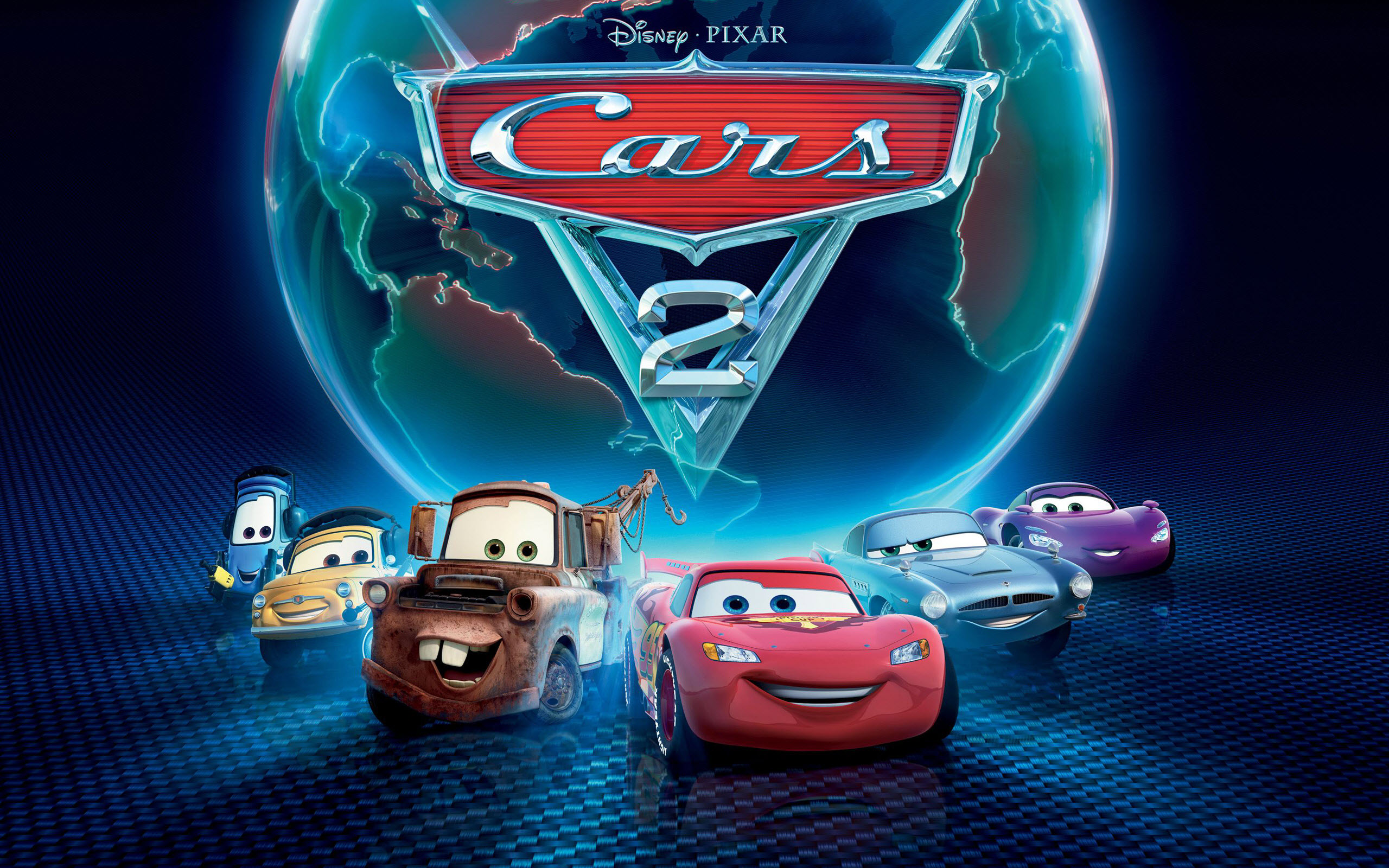 With it’s tired story, uninteresting characters, juvenile humor, and lack of that PIXAR heart, Cars 2 easily takes the bottom spot on my list. While the first and third entries in the franchise stay focused on car things, Cars 2 makes the brave decision to be a bad spy movie instead. It does have gorgeous visuals and a few creative sequences, but they don’t save the film from being the studio’s single bad film.

The Good Dinosaur is a strange beast. Both its story and its visuals are beautiful in some aspects, and rough and unappealing in others. The story is aiming to be a western adventure, with its protagonists traveling homeward and meeting an arsenal of friends and foes along the way. But those character interactions are segmented in such a way that makes the film feel like three episodes of a particularly strong children’s show. Each segment is fun in its own way, but the constantly shifting structure results in a film that never finds its footing and leaves you unsatisfied when the credits roll. 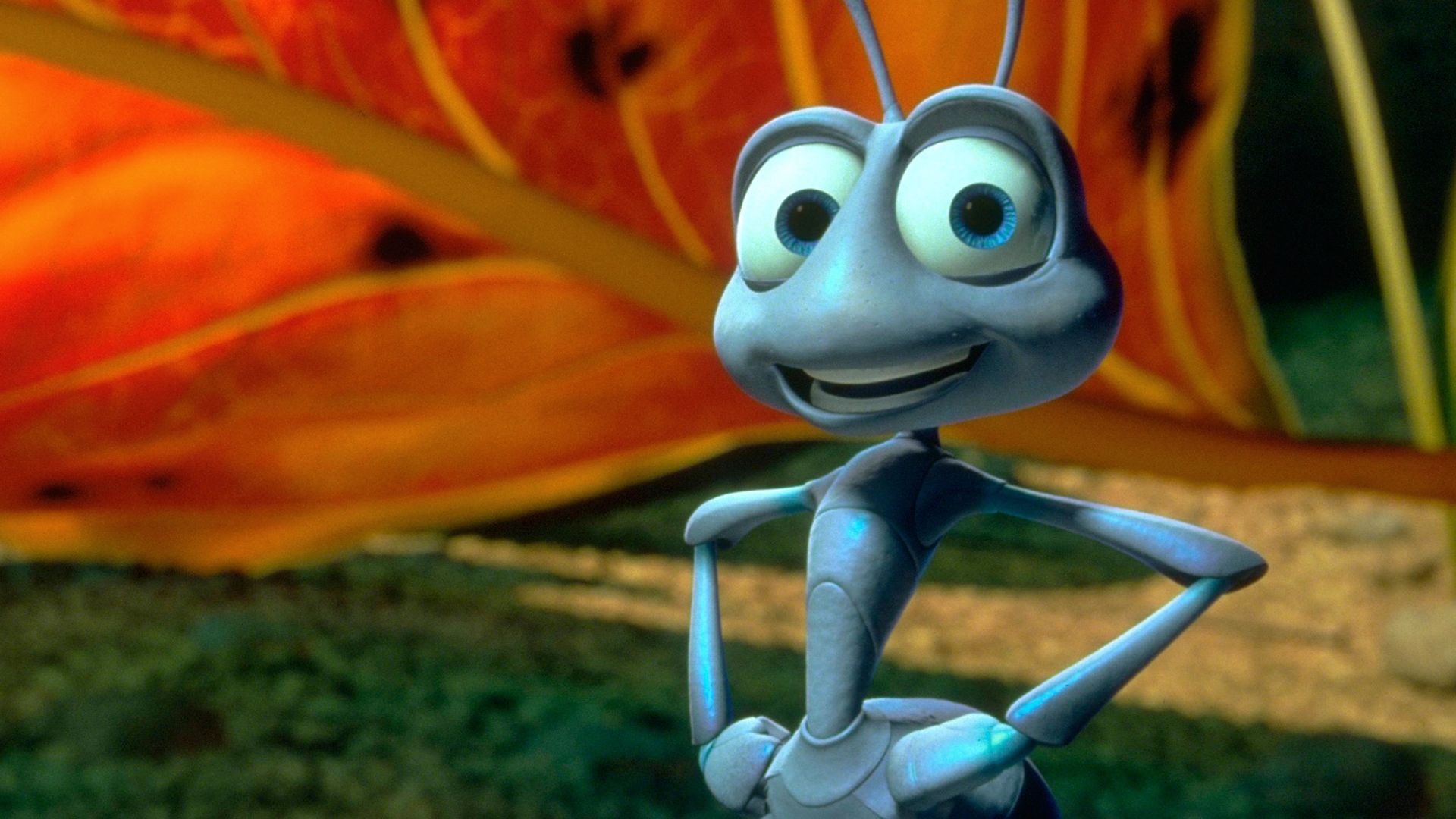 This film gets my award for “Most Mediocre PIXAR Film”. It was their second feature film, and it’s obvious that they still were finding their footing. It’s pleasANT enough, but the cliche plot and dull characters really BUG me and result in a very forgettable FLIK. (That’s the name of the main character. Please laugh.) The villain’s pretty good though.

Finding Dory is at its best when it’s doing its own thing. The flashbacks, Hank the Octopus, the aquarium, these are good things that I enjoy. But it ends up spending most of its time following the formula of Finding Nemo without any of the wonder, scope, and wit that made the original so good. It’s still a fun time, but it lacks the depth of PIXAR’s best. Also, the ending is very bad.

Cars 3 has Nathan Fillion’s voice, which automatically puts it above many films. The rest of the movie isn’t half bad either! It’s just a solid sports flick with some solid characters and some solid animation. Pretty solid flick. A tad forgettable. 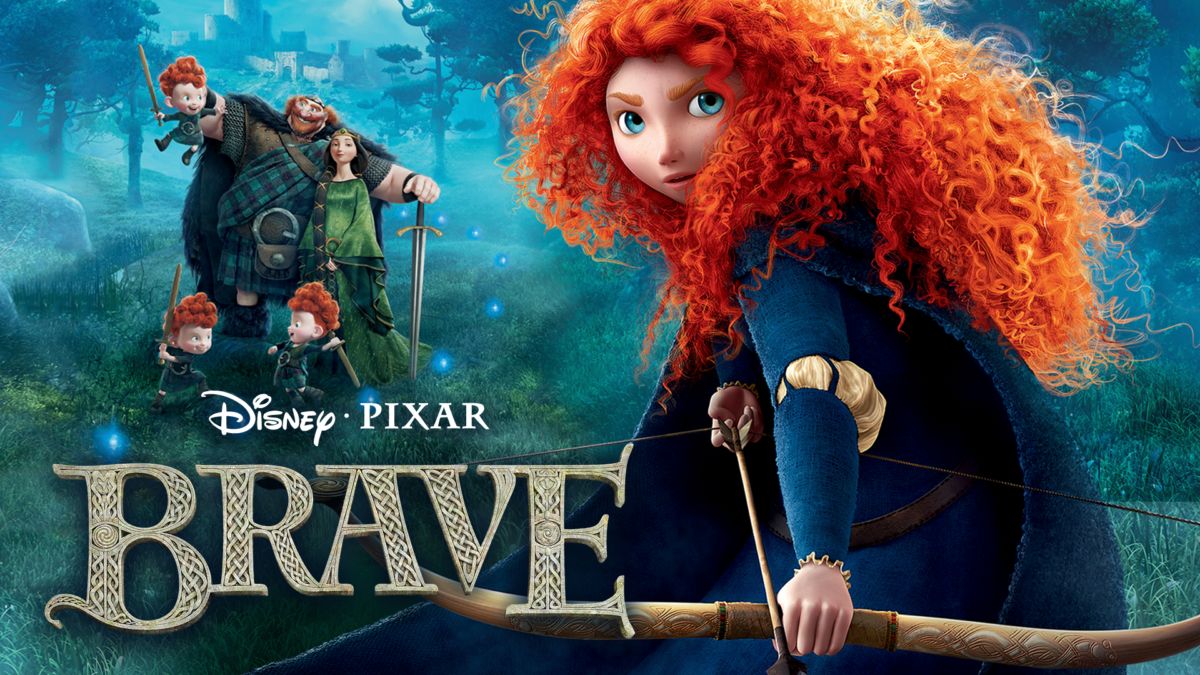 Brave is just a sweet little mother-daughter story given the PIXAR treatment. It features likable characters, a engaging mythology, a dope soundtrack, and some of the prettiest animation to date. My biggest problem with the film is that the intense opening and early emphasis on Merida’s bow and arrow skills seemed to promise a heaping of badassery that just doesn’t happen. It feels anti-climactic, and it creates a feeling of disappointment that taints an otherwise excellent film. 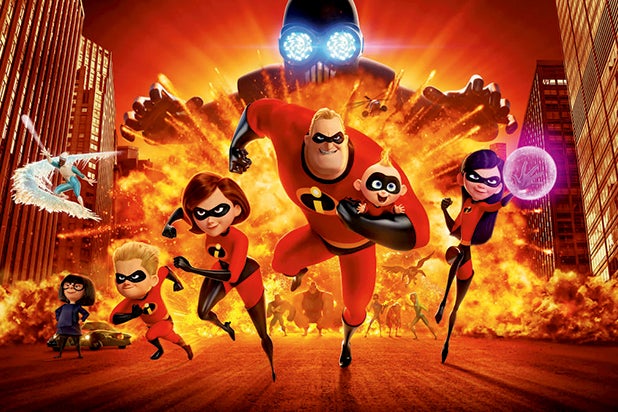 Incredibles 2 is a big ol’ barrel of fun that improves on the original when it comes to action and animation, but lacks the sophistication and realistic characters that made its predecessor one of the greatest superhero films ever made. It hints and teases at ideas and themes that the original would face head on and fully explore, its villain is nothing compared to the intimidating and dynamic Syndrome, and the B-Plot feels completely isolated from the main story compared to the intense and intertwined nature of the original. Top it all off with a pretty underwhelming third act, and you’ve got yourself some wasted potential. But even that wasted potential can’t ruin the movie. The action is just that good, the dialogue is just that great, and the character animation displayed here is just that amazing. There’s so much to love here, but it is just so greatly overshadowed by the original’s greatness.

So that’s 22-16! Come back tomorrow for the top 15. If you wanna, you could subscribe and get an email whenever a hot new post comes out.